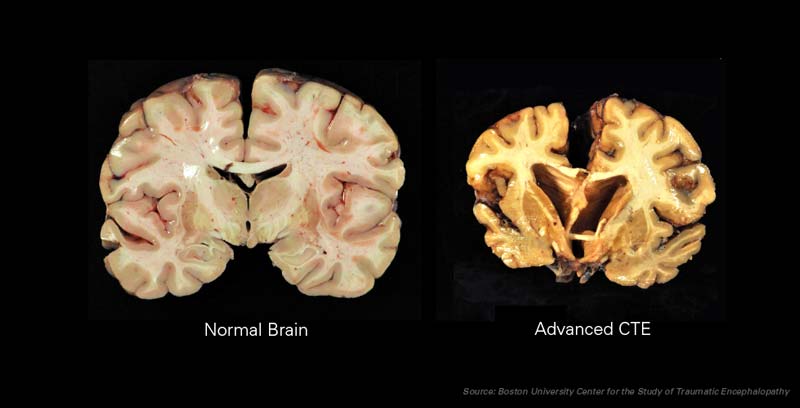 The 51ST SUPER BOWL will be played on Sunday, February 5, 2017…
What follows is a slightly altered memo I wrote to Chicago Tribune Sports Writer, John Kass, after reading his column on Concussions and the NFL, on January 10, 2016.

John- I just finished reading your column this morning and I only disagree with your statement regarding Will Smith’s performance…  I thought he was exceptional.

As for the movie, more importantly, the story… I never played any type of organized football other than touch or flag. I was a swimmer in high school and since the age of 50, some twenty years ago, I have been an avid sea kayaker… a much gentler sport for sure. And although friends have wondered and even criticized my two solo-paddles of some 250+ miles around parts of the island of Crete in 2007 & 2014, I hope to be doing a 300-350 mile solo paddle later this year. We shall see. Sea kayaking can be a wonderful and beautiful non-contact sport at any age.

As for football, l am a frustrated, longtime Bears fan. As a senior in high school, I was a vender at Wrigley, Comiskey, and the NFL College All-Star Football game, which was played at Soldier Field, back in the day. I have seen many games over the years, mostly professional.

I have watched and loved  pro-football since my pre-teen years. And on Dec.12, 1965, at age 20, while in the US Navy and stationed at Treasure Island, San Francisco, I remember watching Bear rookie Galye Sayers, on television, score 6 touchdowns, in the rain, in the mud, at Wrigley Field, against the Forty Niners. Easily and by far, the single greatest performance on a football field I have ever seen.

So when I watched “CONCUSSION” at the Evanston movie theatre on Jan. 01, 2016, with tears in my eyes for a good part of the movie, I knew I would never watch another football game again, at any level, as long as I lived.

A friend tried to joke saying- “Well you’re almost 71″, you won’t live that much longer anyway…” My response was short, simple and concise- “Well I have already lived quite a bit longer than Mike Webster (50) did, or Junior Seau (43) and Chicago’s own Dave Duerson (50), and many others who are already buried. Or soon will be. And isn’t that the point? 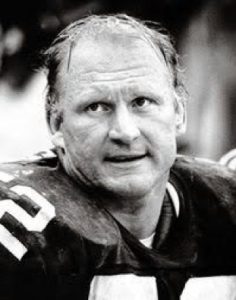 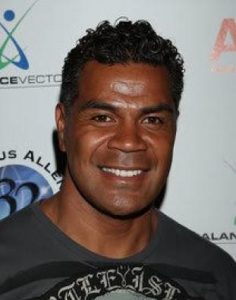 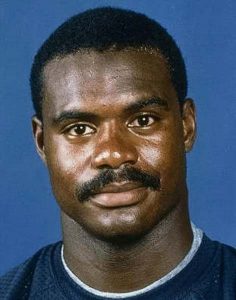 I am a fan no longer and urge others to consider the same. And if enough people were to protest the continued atrocity, maybe we as a group, could deliver a financial CONCUSSION to the NFL. Thanx so much for your column today. It was outstanding…

I then copied several friends on what I had sent to John Kass at the Tribune. One friend, a highly respected, retired newspaper man said the following, “Great message, I think the debate over the morality of letting these guys risk brain damage in order to amuse us on Sunday afternoons is just starting. — J.

The bottom line…
On February 05, 2016, ESPN  Staff Writer Paul Gutierrez, wrote an article about NFL Commissioner Roger Goodell. Most of the article was about several NFL teams that wanted to move to other cities. The beginning of the article mentioned head injuries. What struck me the most was when Goodell said- “If I had a son, I’d love to have him play the game of football. I’d love to have him play the game of football because of the values you get.” He went on to say-  “There’s risk in life. There’s risk sitting on the couch. What we want to do is get people active. I want them to experience the game of football because the game of football will teach you the values … the discipline, the teamwork, the perseverance. Those are values and those are skills that will lead you through life, and I believe football is the best to teach that.”  Easy to say when you have twin 15 year old daughters, sitting on that couch.

Need I say more? YES!
You’ll find the entire article, which appears under the video of the ABC-TV, Robin Roberts interview with Roger Godell by clicking here:

And more…
To learn more about the NFL coverup- please read the October 08, 2013, Jon Terbush article in THE WEEK about concussions and the PBS Frontline documentary, click here:

And still more…
Wikipedia will give you the CTE story without the Roger Goodell, couch sitting, BS to read more click here:

I hope you’ll subscribe to the BrokenNews Blog below… When you do, you’ll get the latest news and updates from brokennews.press before they go on-line.