The guy still doesn’t get it. I suspect he never will…

Most who heard the President’s words on Saturday and then again Monday thought “too little too late.” They weren’t exactly buying into his Monday clarification… partly because his message was delivered only after he hyped his business success, partly because many thought he wasn’t sincere, and partly because the President so often seems to not truly understand or feel the words he is reading off the TelePrompTer.

Then came Tuesday’s mini-press conference in the lobby of Trump Tower… Unbelievable! Not really, not anymore. With Mr. Trump, what you see is exactly what you get. Unfortunately, there seems to be a great number of those who voted for him who will always be Trump supporters. I’ve said it many times before and I will continue to say it… Our President is an idiot. He just doesn’t get it. He neither understands nor cares about the issues, nor about people in general. So who is this pretend President? Who is this out-of-control jerk? Who is he really? At times, over these last few days, it almost seems like Donald Trump is pimping for the Nazis. He is a disgrace to the United States of America, both in action and words. 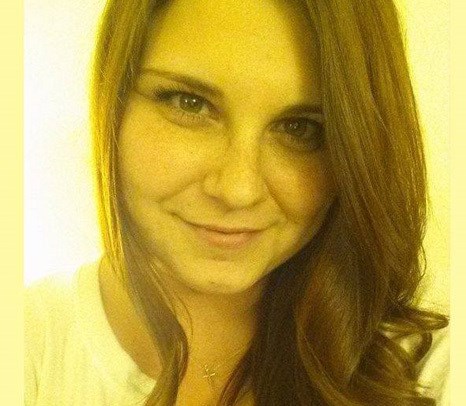 I have a 35-year-old-daughter. I cannot imagine losing her under any circumstances, let alone to violence. When I hear the stories of what a wonderful young girl and young woman Heather Heyer was, it brings tears to my eyes. I’m sure the strength it takes for her parents to be interviewed or speak to the press, or at her memorial service, comes from the strength they saw in her. In some instances they are hearing stories for the first time, of Heather’s greatness as a caring human being, now being told by those friends who knew her for years, at play, at work, in life. God bless Heather Heyer, her family, her friends, and all who believe in a better world.

I will close today with President Obama’s tweet of August 12, 2017. It was his response to the violence in Charlottesville, Virginia. It is reportedly “the most liked tweet ever,” which I’m sure will bug the hell out of Trump. The quote in the President’s tweet comes from Nelson Mandela’s autobiography, Long Walk to Freedom. The photo Obama used in his tweet is of himself smiling at several very young children of different races, in a window. ”No one is born hating another person because of the color of his skin or his background or his religion…

One of the first NewWerds to be posted in The Brokennews NeWerd Dictionary was BanBannon – Get rid of the crazy white guy! He’s the POTUS ventriloquist and he is really dangerous. And now, at last, BannonBgone…