Image of the dead body of Syrian boy Aylan Kurdi washed up on a Turkish beach. Nilufer Demir/Reuters 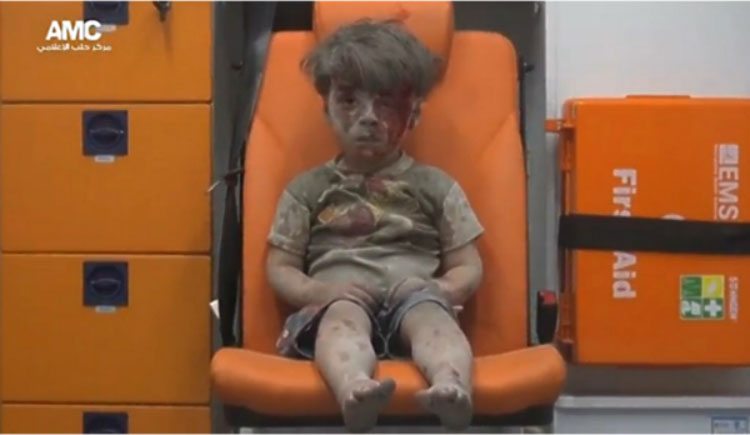 August 17, 2016 5 year old Omran Daqneesh with a bloodied face, sits in an ambulance after
he was rescued following an air strike in Aleeppo, Syria. His 10 year old brother dies in the
attack but the rest of milky survived. Reuters 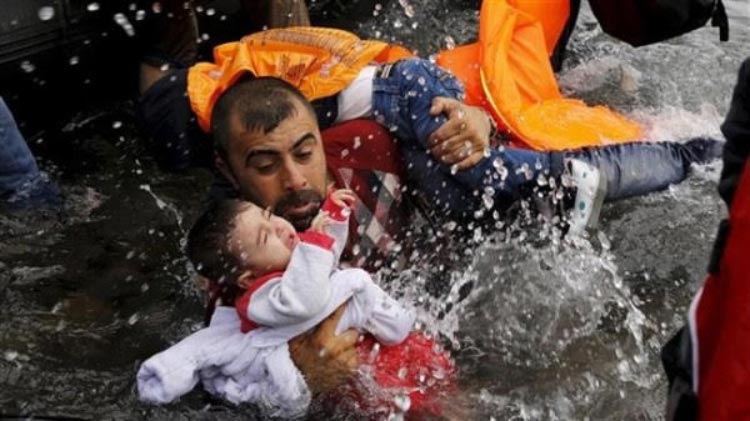 The bottom line…
In my perfect world, and probably your’s, here is what needs to happen… The following countries,  in alphabetical order: Belgium, China, France, Germany, India, Israel, Italy, Korea (both north and south should be invited to participate), The Netherlands, Pakistan, The United Kingdom, and The United States, should all be invited to sit down, around a very large round table. Once there, they need to “seriously” discuss how to end the bombing, killing, death, destruction, and what I foresee as the continued path to the possible end of the world as we know it.

Now I’m not exactly sure what I perceive as “the possible end of the world as we know it…” But it should be clear to one and all, with multiple wars going on between numerous countries, adversaries and terrorist organizations, not to mention whatever it is that North Korea is attempting to do, or might do; all is not well.