Happy New Year to all! I’m not so sure… 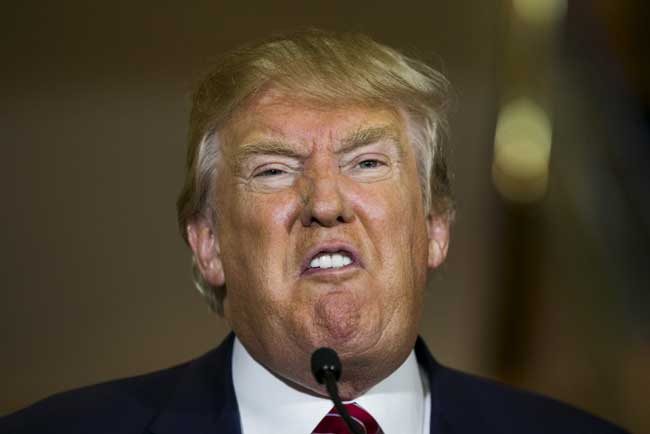 On December 31, 2016, President-Elect Trump tweeted the following, “Happy New Year to all, including to my enemies and those who have fought me and lost so badly they just don’t know what to do. Love…” To me, that sort of sums it all up. Well maybe not all…

The more I hear this Trump guy speak, and the more I read his tweets, it becomes ever so noticeable that there is little thought that goes into his words. There is no eloquence or politeness in his words, ever. Only ruff, gruff, boastful, often lying, threatening words, that seem to come from an insecure state of mind. He is like a pre-teen, thin-skinned, school yard bully. And now he thinks he’s ready to take on the young bully in North Korea…

Trump’s 5:05 PM tweet on 01-02-2017 said- “North Korea just stated that it is in the final stages of developing a nuclear weapon capable of reaching parts of the U.S. It won’t happen!” And about a year ago, candidate Trump suggested that China should be keeping tabs on their threatening neighbor. Read his comments here.

Now I do agree that China has a great deal of responsibility for keeping this seemingly mad-man in North Korea under control. But who will keep our often mad, thin-skinned and bullying President under control? What if Kim Jong-un orders his military to attack South Korea? What if he orders non-nuclear missiles to be fired at Japan? Worse yet, what if North Korea fires strategic, nuclear weapons at South Korea or Japan? And we know for sure what will happen if he fires one of those death-birds at the United States.

Will Trump and Kim exchange threatening tweets and if so, which one of these two wild-cards will make the first wrong move? One can almost bet on it happening. And if it does, what is to be gained?  One can only imagine what is to be lost. I do believe it would not take much for the United States to take out North Korea. But at what price? 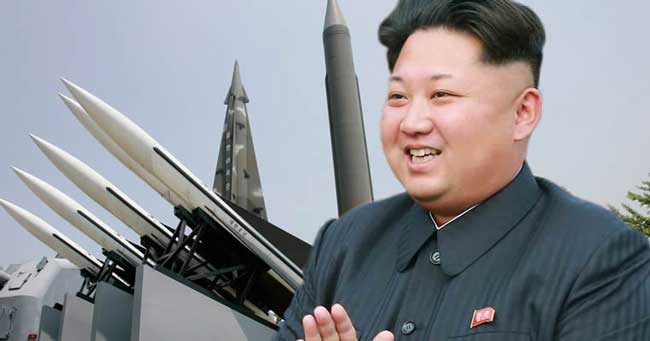 Is there any way to keep North Korea from continuing to build and perfect an intercontinental, nuclear-weapons, delivery system? I don’t know, and it scares me. But it would seem the answer lies with China, and how The Trump deals with, and speaks to, the Chinese.

The Bottom line…
Our new president must understand that using “ruff, gruff, boastful, threatening words, that seem to come from an insecure state of mind” is not going to impress anyone in China or Russia or Congress. And it sure as hell ain’t going to scare The Un. The Trump isn’t dealing with a disgruntled restaurant owner wanting to rent space in one of his buildings. He is not bullying or ripping-off some electrician who did work for him and is fighting to get paid. We’re talking about world-changing events and weapons that will change life on this planet as we know it, forever

I do not believe Putin of Russia or Xi Jinping of China are interested in war. There truly is too much to lose for every one. As for Kim Jong-un of North Korea, I’m not so sure. And for  President Trump, God only knows… maybe.