Korea? The clock seems to be ticking… 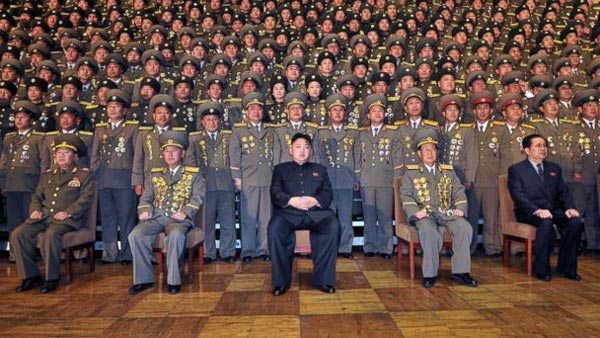 The “Supreme” Dictator Kim Jong-Un is in charge, at least for now.
(Image- abc.com images international)

North Korea? South Korea? One Korea? No Korea? So what’s next?
Now would be a good time to start worrying, if you haven’t already. And if you’re willing to excuse my possible naïveté, please follow my thinking in this post, and see if it works for you.

We have been listening to the various news reports about North Korea’s Kim Jong-un for several years now. The Supreme Leader of North Korea, a.k.a., Military leader and dictator,  became the Supreme Leader of North Korea in 2011, following the death of his  father Kim Jong-il. The operative word here is “dictator,” because leaders lead… And “dictators” dictate. And “dictating,” is exactly what Kim Jong-un has been doing since day one.

As a dictator, the 33 year old Kim quickly took over, and purged much of the potential opposition he feared he might encounter, including his uncle, Jang Song-t’aek who had a prominent position in Kim Jong-il’s rule, as well as being an advisor to Kim Jong-un. In late 2013, Jang was tried and executed for plotting to overthrow his nephew.

In February 2017, in an airport in Kuala Lumpur, Kim’s half-brother Kim-Jong-nam, a long-time critic, who had been living in exile, was apparently assassinated. And there have been other family members who have died or disappeared as well as party and military leaders. To learn a bit more of ‘Kim Jong-un’s Bloody path to power…” click here. Read about North Korea’s top “Enforcer” himself now being purged, click here.

So where does China stand and how might they help?
China seems to be babysitting the young Kim. Unfortunately Kim, very much has a mind of his own, and seems to have no problem going off in different threatening directions with regard to developing his own nuclear-weapon capabilities. Kim continues to make threats against Japan and the United States. As North Korea continues to develop long-range missiles that can carry nuclear warheads, Kim has no problem making statements that threaten Japan and the United States. Read more here. 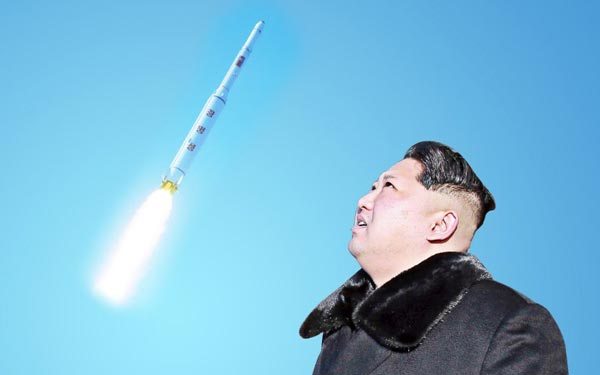 A bigger mistake by North Korea could not happen. China needs to stop the Supreme Dictator now…

Considering that North Korea has a very large military, and thousands of non-nuke missiles aimed at South Korea, Kim must think he’s ready to take on the world. But what would an attack like that get him. The United States is there to protect the South, and they will do so. And in that vein, thousands if not millions of North Korean refugees will flood into China. And that’s not what China wants or needs.

Nor does China want an accidental missile of any sort coming into their country. And certainly no one wants a conflict or war to start between China and the US, especially over North Korea. It seems to me that China needs to sit this Kim guy down and explain that there are no winners in a nuclear war. Again, what will Kim gain by attacking South Korea, Japan, Guam and possibly the United States with either non-nuclear, or nuclear weapons? Absolutely nothing! 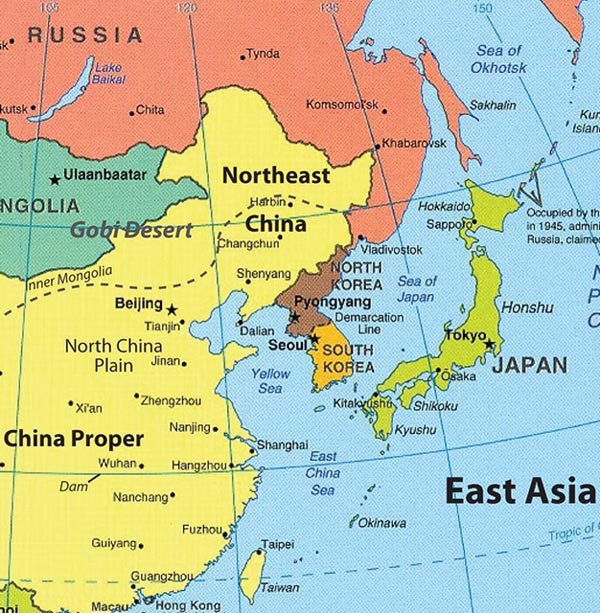 Will two the Koreas become one? Under the right circumstances, the world should benefit. One can only hope… 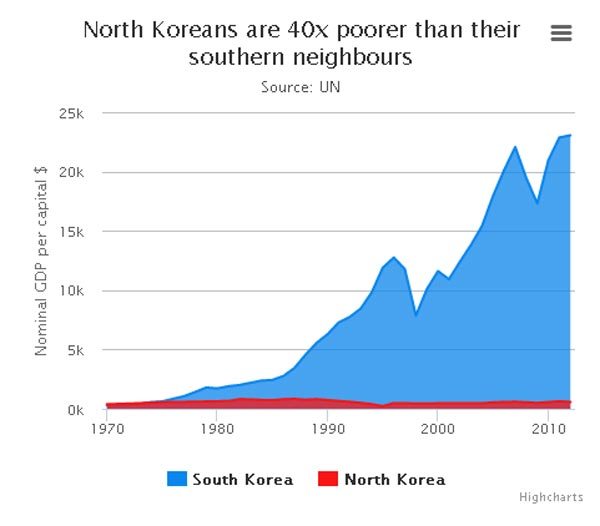 How poor is North Korea?
As reported by Wikipedia and others, you can read more at the links that follow about “Poverty in Korea has been attributed to poor governance by the totalitarian regime.” click here to read. To view images of the poverty in North Korea click here. The unfree world and all you need to know about North Korea, click here. 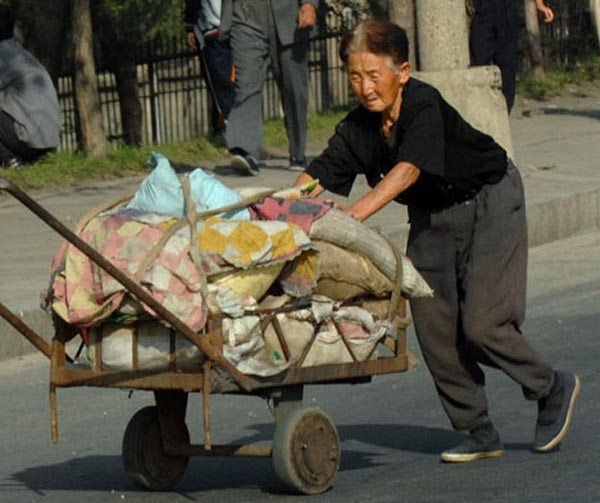 The bottom line…
There will be no winners if this dilemma isn’t dealt with soon. China and only China, needs to make sure Kim Jong-un is replaced by a capable delegate/leader who will lead North Korea into the 21st Century. And in doing so, will be willing to work to unify the North and the South, into one Korea.  China and the United States together must work hand-in-hand with the leaders in South Korea, along with a capable governing body from the North. That won’t be easy… But if successful all would benefit.

To start with,  one Korea, united and led by the South, can bring an end to a starving, northern half. Millions of North Koreans would almost immediately gain the positive flow of energy from their brothers and sisters in the south, as the world reaches out to help and save a lost nation, abused by their own leadership for decades. The end of starvation, along with releasing those families in concentration camps, will go a long way to unite the two Koreas. Korea, China, Asia, the United States and the world, will all benefit.

If China and the US are to work together with regard to almost anything “Korean,” China will ask, and expect the US to remove the THAAD (Terminal High-Altitude Area Defense) Missile System. But to remove THAAD before a “One Korea” plan is set in motion would be a mistake.     Kim Jong-un must be gone first. THAAD INFO-here

THAAD is said to be there to defend against a possible ballistic missile attack by the North Koreans. But I believe it to be reasonable for China to not want missiles of any type on their border. The reaction of the United States with regard to missiles in Cuba is a prime example. And if China and the US are to help build a strong and vital “One Korea,” all parties are going to have to  believe in a mutual, give-and-take, that benefits the world. No nuclear war is the goal…

This week’s NeWerd is – * KimJong-B’gone – China must take the lead in replacing the North Korean Dictator.