Proud to be… But nervously so. 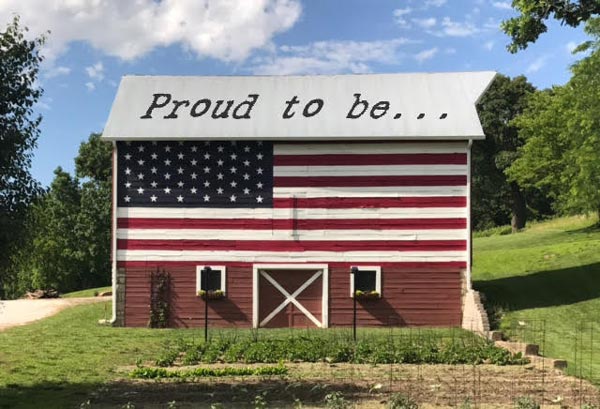 The first time I went sea kayaking around parts of the island of Crete, off the southern coast of Greece, was September 2002. It was quite common then to see proud tourists from the States, wearing hats and t-shirts with Old Glory on them. Not so much anymore.

Ever since 9/11, that bold sense of pride has diminished year by year, especially after the US went into Iraq in 2003. Please don’t get me wrong, most of us, are still quite “proud to be…”  But in today’s world, it has gotten less safe. And I do believe that in “today’s world,” now monopolized by our mindless and unaware “Tweeter in Chief,” it will continue to get even worse, and far less safe.

Bits and pieces…
Well, where does one begin? Kinda hard to choose these days… Between Mr. Trump and his insulting and embarrassing tweets, the guy with the missiles in North Korea and the continuing and deepening, multi-level, Russian saga- well, it’s much too much to comprehend or even try to explain with any clarity… so let’s combine the three and see what we get… 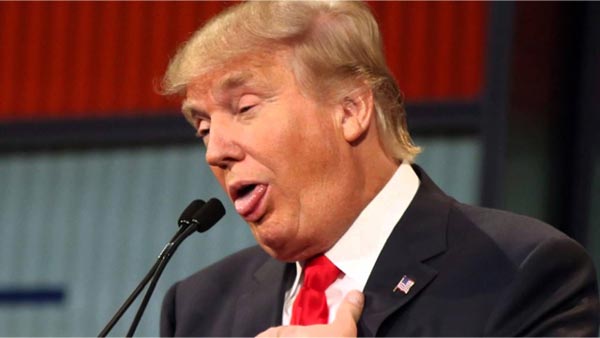 Duh! I really don’t get much of anything…  (graphitepublications.com)

Former head of Russian Intelligence to meet with the head of US no intelligence…
Trump and Putin will meet face to face this week and no one knows what to think or expect. Trump will of course tell you- “I don’t know Putin, I know Putin, we have never met, yes we have met…” yada, yada, yada. And of course, any stories of Russian hookers, collusion, money laundering, loans, Syrian gas attacks, a Russian-Syrian-Iranian Alliance, or Russia filling the gap(s) when China strengthens sanctions against North Korea, Mr. Trump can easily plead partial or total ignorance. And is China really helping Mr.Trump with any of this?

There is the ever popular Trump quote- “I spoke indirectly and directly with President Putin, who could not have been nicer… and I got to know him very well…” More click here: 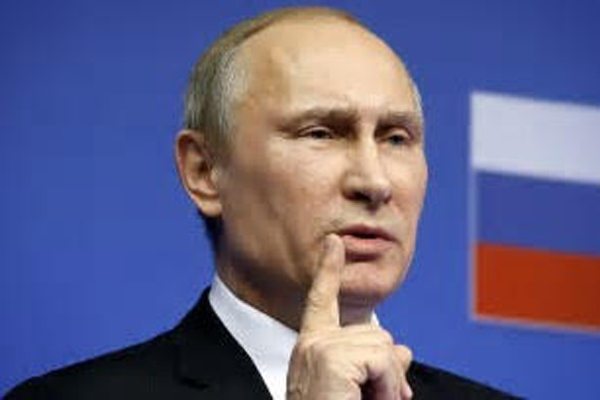 I think we’ve got Don Boy exactly where we want him…
(Credit: Reuters/Yves Herman)

First chair in the orchestra, Trump or Putin…?
The 2017 G20 Hamburg Summit  will be held July 7-8, in Hamburg Germany. The world economy will be at the top of the discussion list and how the G20 members can work together. But I see the interaction between the United States, Russia, South Korea and Japan, playing a most significant role in whatever “stabilization” there might be.

Mr. Trump and Mr. Putin are expected to have some sort of sit-down, face-to-face discussion later this week, and many expect, Maestro Putin will continue to play his * Trumpivarius,  with the fine precision he has exhibited for months, and possibly for several years. The lesson here… follow the lies, follow the $$$$, follow the lying tweets. It will all come out eventually, and then and only then will the country have a chance to say goodbye to Tweetybird. TweetyBird (a.k.a., POTUS45) – The orange-headed tweeter is a silly, often offensive and vulgar creature, lacking knowledge, direction, and purpose. It squawks “Nobody” and tweets mindlessly, in search of another distraction. 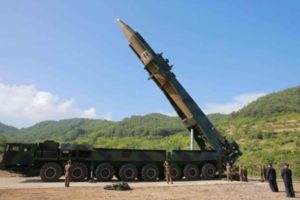 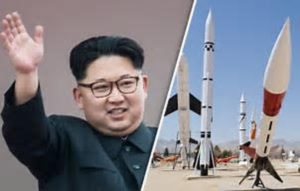 Kim Jung Un, of North Korea continues to keep pressure on the world community with his  aggressive behavior and missile testing program. The latest test of July 3-4 only brings the United States and various allies closer to taking probable and necessary action to quell Kim for good… but the price will be enormously high. Even without the use of nuclear weapons, hundreds of thousands could die in South Korea alone, with the expected short-range missile and heavy weapons barrage crossing the border from North to South.

Clearly, Mr.Trump and his often insulting, name-calling, tweeting fiascos will come into play, whether its about collusion, his Russian buddies, the National Inquirer, or prompting China to get their neighbor in North Korea to cool it. We can all expect the worst, from the worst.

Be very, very concerned…
As the investigation(s) into Mr.Trump, his taxes, possible collusion with the Russians and their hacking into American websites, servers, databases etc., we must now worry about military conflicts to the west with Korea (Russia and Iran both could be involved in that), and to the east with Syria, Russia and Iran.

We don’t want or need nuclear or chemical weapons threatening the world. But if it all comes at us at once what do we do then? Can anyone imagine the fight with North Korea, Syria, backed by Russia and Iran, and ISIS all at the same time? ISIS, and their continued, World War III excursions into numerous countries around the world makes it all even more difficult to comprehend. And how do those countries unite to stop that effort?

The bottom line…
Back to Mr. Trump, because so much begins and ends with the competence, or lack thereof, of the American President.  It never ends with this Trump character, and he is a character of the lowest order. Republican commentator Anna Navarro said it best on CNN the other day while being interviewed by Wolf Blitzer- “CNN’S Ana Navarro Goes Ballistic Over Trump Tweet: ‘Lunatic Man Baby’ Must Stop…” Click Here:

Has anyone ever said it better?

Trumpivarius “According to their reputation, the quality of their sound has defied attempts to explain or equal it, though this belief is disputed.”

Got something to say… Make that call.

For future reference:  The Congressional Switchboard: Let your voice be heard…