Put your damn helmet on…

were not wearing a helmet… 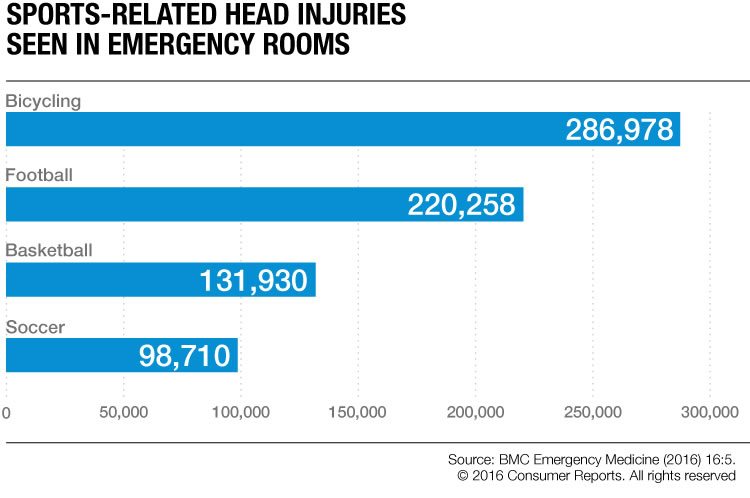 Say NO to Divvy bike rentals unless helmets are required.
On a somewhat personal note: As a business owner in Evanston, Illinois, I was recently approached by a representative from Evanston’s Township Hall. She handed me a Divvy window sticker and asked if I would put it up. I gladly said yes, telling her I’d put it on my door.

She said thank you and left, to move on to another business. The sticker sat on my desk for about 20 min, until I reminded myself of my total opposition to people who ride bicycles and don’t wear a helmet. And I see it all the time…

Weather permitting, in any given month I see literally hundreds of people of all ages, but mostly young people from pre-teens into their 20’s, riding their bikes without wearing a helmet. Many have no helmet, while quite a few of the younger riders have them hanging from their backpacks, while some have them hanging from their handlebars. And that alone can be dangerous.

I would assume that most, if not all, of the younger riders who have a helmet with them but are not wearing them, have them because their parents asked or insisted… But they are not wearing their helmets. Probably ain’t cool… Duh!

There are also many adults who ride their bikes with no helmet in sight. And they are often riding with their children, most who are wearing helmets, while some are not. Besides setting a bad example, I cannot conceive why the so-called breadwinner of a family would endanger his or her life and possibly jeopardize the financial future of the children. I’m sorry, but it just makes no sense.

What about those of all ages who are riding their bicycles while listening to music through ear buds or headphones? And others still are talking on their phones and even texting, sometimes with two hands. It all makes no sense and it is just plain stupid!

Then of course, we have all seen the more serious riders, many of them club or team members, tour riders and racers, riding along the larger and more auto-trafficked streets, and you’d be hard pressed to see even one who isn’t wearing a helmet. What could they possibly know that those whom I have mentioned do not know regarding helmets?

It can hit close to home…
Finally, I will tell you that I have a very close friend who is about to turn 40. At age 17, he was in a devastating automobile accident and suffered an almost life-ending brain injury. During a two month coma, there were those who felt that even if he survived, there would be little or no brain function.

Well, young Tanner fooled them, to some degree. He will turn 40 this October, but he has been in a wheelchair since the accident. He cannot walk unassisted. He has little or no short-term memory, and he has a mild speech impediment. He cannot hold a job, and his parents had to give up on custody so he could become a ward of the state of New York, where he was living at the time, in order to get financial assistance.

Tanner does need a fair amount of daily help, doing some of the things that many of us take for granted. He lives alone in a house his parents bought for him, but daily help, as well as accompanied transportation, allow him more freedom than one would expect. There are many, many out there like Tanner, and many who have far more serious injuries, including paralysis, and little function from their brain.

I have known Tanner since he was four years old. He was my step son, and I assure you it hurts me as much today as the day it happened. I know of his issues and I have seen and heard of his accomplishments. This is a great man, and again, there are many, many handicapped people out there due to head injuries. Yes, you can say Tanner’s injury was due to an automobile accident. But many who have fallen or been knocked off of bicycles suffer worse, if in fact they are still with us.

The bottom line…
A head injury can and often is a serious thing, often life-ending. It can happen from a car accident, a bicycle accident, slipping and falling in the bathtub, on ice or tripping on a broken sidewalk. So why take a chance while riding a bike? Please, whether renting a Divvy bike or riding your own, wear that helmet. It’s not worth the risk of not doing so.

One last mention: Jack McKinney, the former coach of the Los Angeles Lakers Basketball team, coached only 19 games into the 1979-80 season, after suffering “a near fatal head injury after falling while bicycling…” Check here for more info on Jack’s story

It happens, and it can happen to you, a friend, a spouse or one of your children. Please, if you do decide to Divvy, at least wear a helmet. And while you’re at it, how about asking Evanston to create and enforce a helmet law.