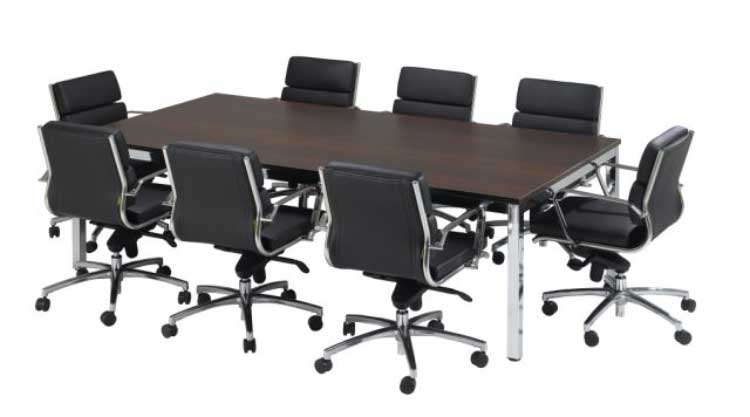 The bottom line…
I am starting this week’s post off a little different. I am starting the way I usually end each column, with The bottom line…  and the reason is simple… I did not write the majority of this week’s post. My friend, and neighbor,  William did. That would be my black friend William. He and his family (his wife Latonya, and young son, Liam) have been my neighbors for 3 years, and they are about to move, and I will miss them so very, very much.

William and I often talk race and politics, and we have been doing so more these past few months. Of late, the conversations have revolved around the Republicans, The Trump, the numerous shootings, and the sad state of race relations in this country. I’m not really sure how to solve these problems, but I would begin by talking. Now some will always say that talk is cheap, but I think that depends on leadership, participation, and who’s doing the talking. In our everyday lives, William refers to it as “LEGITIMATE conversation…” He is right and it must be carried forward.

As for leadership- Some sort of non-governmental forum, organization or commission needs to be formed and headed up by someone with impeccable credentials, like Colin Powell, or Julian Bond (had he not recently passed away), or someone like either one of them. Why Colin Powell? Because he was a leader of men and women, of varying races, creeds and persuasions. He was liked if not loved, and certainly respected. His experiences, personal, military and government are vast and he is never about “Showtime…”

Others whom I would trust to be involved in some sort of leadership roll if this program were to ever become real, would be Dallas Police Chief David Brown, Congressman John Lewis, Congresswoman and Senate candidate Tammy Duckworth, former DNC Chairwoman Donna Devrille, Former RNC Chairman Michael Steel, CNN Newsman Don Lemon, CNN Newsman Chris Cuomo, or MSNBC Newsman Laurence O’Donnell. And certainly my friend and neighbor William would make a more than worthy and trusted participant. And there are others for sure. But to be clear about those I would not want… Jessee Jackson, Al Sharpton, and anyone else, regardless of color, who often come across as if they are larger than the issue at hand.

The purpose of this forum is to openly and honestly discuss the problems of race in this country, regardless of where the problem exists, and to come up with real and workable answers. Immediacy relates to the most serious problems, regardless of what, when and where they might exist.

The most current and troublesome events have caught our attention like no other. But for the most part, these issues have existed for years, decades and in some instances even centuries. Today’s technology has pushed these issues to the forefront and into our faces. They cannot, and should not be ignored one day longer. So let’s talk, I mean really talk, and ﬁnd real answers to the real problems, and do the right thing as a country, to make everyone’s life better. Regardless of color, religion or sexual preference.

Bob- You know it’s getting bad when United States Senator Tim Scott of South Carolina will admit he was racially proﬁled in DC… I could share stories about encounters with the police with you, some of them so tense I wrote a journal for my son before he was born, worrying the next encounter I’d have with the cops wouldn’t end well. I’m not calling all police ofﬁcers bad by any means, I don’t think that’s productive talk or a means to solve the problem. I don’t even think the problem is with the training or lack thereof. The problem is plain and simple, but ultimately hard for the average American to accept… America is still largely segregated.

Take a guy (We’ll call him Jim) in an average American neighborhood. Typically, in America, even post segregation, the demographics of a city block remain pretty one-sided. Jim is white, and he grows up on a predominately white block. Sure his parents don’t express any racist sentiments toward people of color, but Jim doesn’t get to interact with them too often, either. Jim goes to predominately white schools, and generally gets his exposure to other races the way ANY of us get exposure to things we don’t run into on a daily basis… either mass media (movies, tv, magazines), or by word of mouth.

Jim has lived a lifetime in a generic town in America with little exposure to people of color, he watches movies, watches the news, and has never had a true friend of color in his life. What do we think will happen to the psyche of a person in this situation? He’ll perceive the REAL people to be like what they see in the movies. What if Jim decides to be a cop one day? There are many Jims out there, Darren Wilson in his testimony admitted that he didn’t know many black people, and also said when he looked at Michael Brown he started thinking of Internet videos he’d seen where a black guy knocked someone out.

Many cops see black men as a caricature of a black man, not because they’re dumb necessarily, but because they grew up like Jim. If you’ve grown up seeing a certain type of person, then one day on a trafﬁc stop you pull over a guy who looks like “Dough Boy” from “Boys in the Hood”, you’re likely to treat Dough Boy the way you think he should’ve been treated in the movie! In reality the guy who looks like Dough Boy has far more in common with the cop than differences, he just wants to go home, and go to sleep.

The resolution to this issue is simple, at least in my eyes… We need to speak to each other. And when I say speak to each other, I mean LEGITIMATE conversation, about everything, not just weather and sports. The stuff that makes normal people uncomfortable. It’s amazing how an honest conversation can normalize someone.

I’m going to aim this one at white people directly…  people have to stop moving away as soon as they fear the racial demographic is changing. Once again, everybody essentially wants the same things out of life, and we have more to teach each other than we do to run from.