So who is bugging the US Apprentice…? 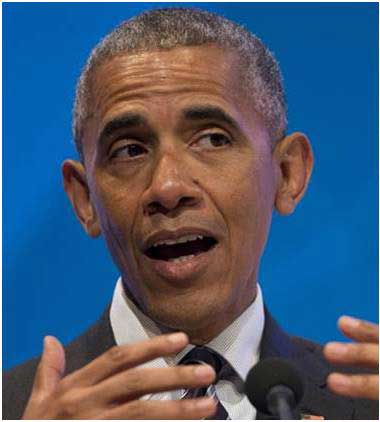 TweetyBird accused me of what? 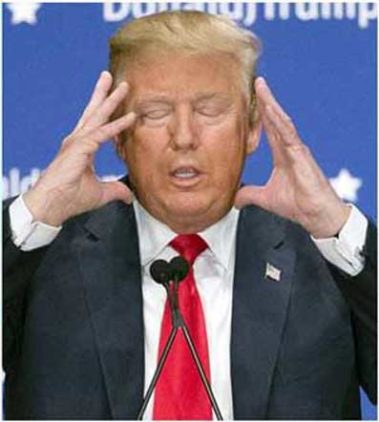 Please believe me… Obama did it!

It’s a bit of a stretch…
There has been so much BS coming from Team-Trump that it boggles the imagination. Conway, Spicer and other Team members like Jeffery Lord and Kayleigh McEnany, seem to have no problem lying, twisting and misrepresenting the truth, for their boss, Donald J. Trump, a.k.a., The Trump, Don-Boy, the US Apprentice, POTUS45, and the ever popular, TweetyBird..

President Trump is the Master of Deflection. He tweets *PhonEbugs… his never ending lies, to deflect from the possible realities that lead  others to dig even deeper into what goes on in Trump World. So TweetyBird said that former President Barak Obama bugged Trump Tower. Well that really is a bit of a stretch. And now he’s backing off of that. But what if Trump Tower was bugged?

Taking into consideration the endless Russian connection stories that appear over and over… Has anyone considered that maybe the Russians bugged Trump Tower?  Now granted, this “Obama bugged me” deflection wasn’t  likely under any scenario, but anything is made to seem possible in Trump World. So lets add the Russians to the possible, but unlikely list of potential buggers.

In the meantime, our so-called President  got 8-9 days of “deflection.” Which took at least some of the attention away from AG Sessions. But thanks to numerous intrepid journalists, who continue to dig up even more Russian connections among the Trump surrogates, the Trump-Team BS continues, as more of the truth seems to leak out.

I do so look forward to the end of all this, and hopefully the end of the Trump Presidency. It can’t end soon enough. Especially when you take into consideration, that the guy just doesn’t get it. 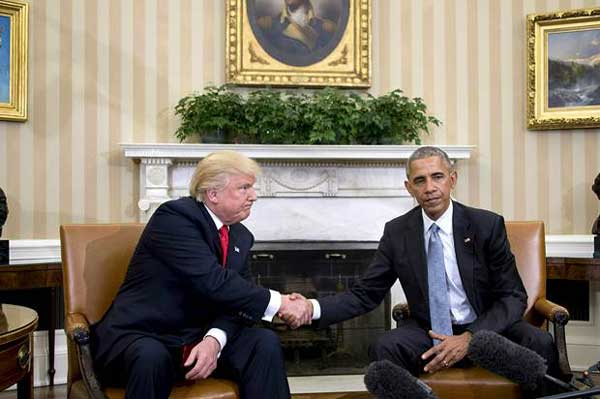 I wish I could understand what this Obama guy was talking about..

So what really “bugs” POTUS45…?  POTUS 44, of course. The list of differences would be endless, but consider the following: 44 is bright, caring, intelligent, (was) interested in his job and the world, and smart enough to want to know more, as well as understanding the importance of knowing more; 44 is an eloquent speaker, considerate of others, tells a good story or joke (The White House Correspondents Dinner), knows how to reach out  to help others or ask others for help. And clearly Barak Obama knew how to delve into the understanding and planning of a military operation to capture or kill Osama bi Laden. He knew how to depend on others in the planning and implementation of that of operation, as well as accepting the responsibility, one way or the other.

President Trump? None of they above! 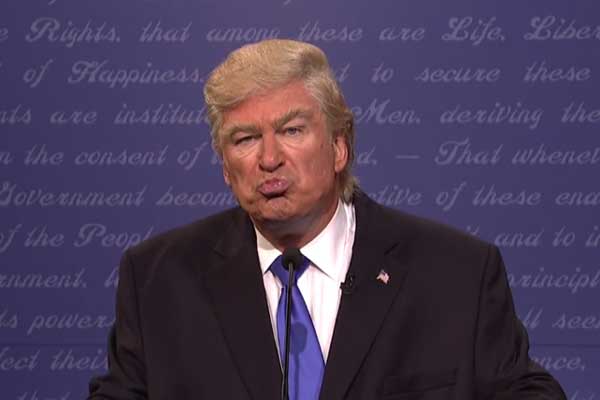 Looking ahead…
Speaking of the White House Correspondents Dinner… I can’t wait. As I’m sure you already know The Trump wont be attending, and I predict it will be outstanding. I also predict that TweetyBird will be there, by way of Alec Baldwin or Darryl Hammond, and maybe even Sean Spicer (Melissa McCarthy) to introduce POTUS45.

Of course, if that were to happen, I suspect that all correspondents, everywhere will be banned from the White House forever. We shall see.

The bottom line… “Who will save us from Trump?
That question was asked in a headline, in a Chicago Sun-Times Op-Ed piece on March 11, written by Gene Lyons. Regarding Trump’s tweets blaming President Obama for bugging Trump Tower, Lyons suggested- “Only an impulsive fool would blurt out such an incendiary charge with no evidence whatsoever.” Lyons went on to mention “Most professionals who have weighed in on Trump’s mental health mention narcissistic personality disorder.” Lyons then referred to what the Mayo Clinic’s website says about that particular disorder. To read the full, Lyons editorial, and the Mayo Clinic reference click here:

This week’s NeWerd is – * PhonEbug –   An all too common bug which the TweetyBird doesn’t get, can’t digest, and spits out.