Do not, under any circumstances, attempt to read this blog with out the proper security clearance…. What the hell, go ahead.

As reported by Jeannie Moos on CNN, Mr. Trump does like his desserts.  Click here to learn more:

This is probably the second biggest coverup in the Trump Administration… The truth be told, it would seem that Mr. Trump wears extra long ties in an attempt to try and “coverup” the apparent increasing size of his tummy. Maybe longer and wider is now called for. 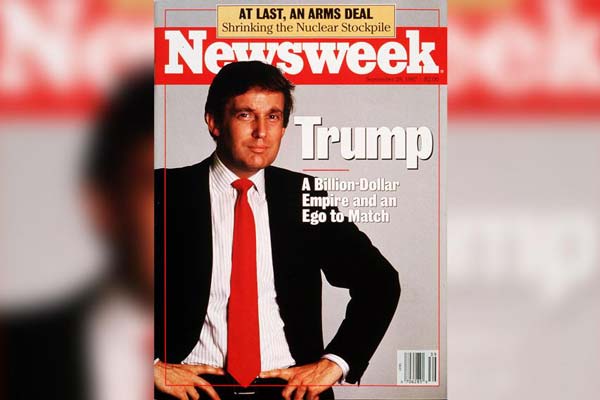 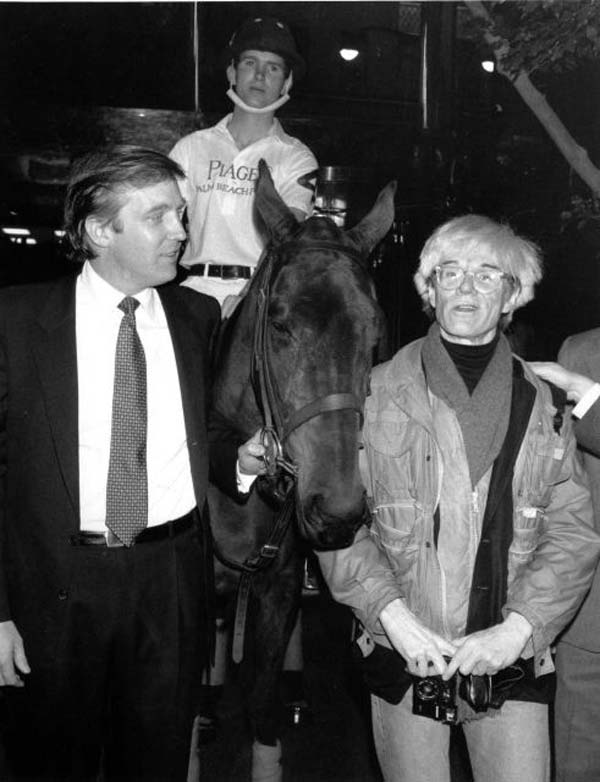 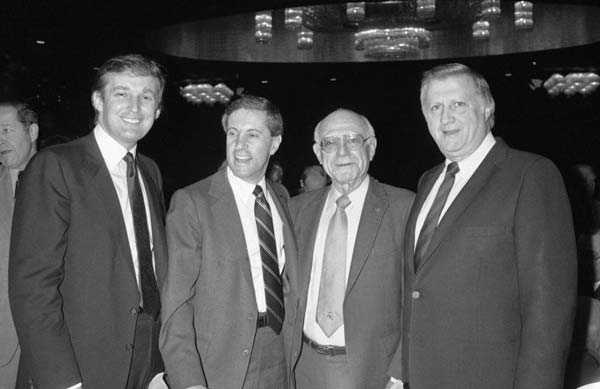 From left, Donald Trump, owner of the New Jersey Generals, Fred Wilpon of the Mets, Sonny Werblin of Madison Square Garden, and George Steinbrenner of the Yankees attend a breakfast forum dealing with the future of professional sports in the New York metropolitan area, Thursday, Dec. 16, 1983 in New York. (Credit: AP/ David Pickoff) 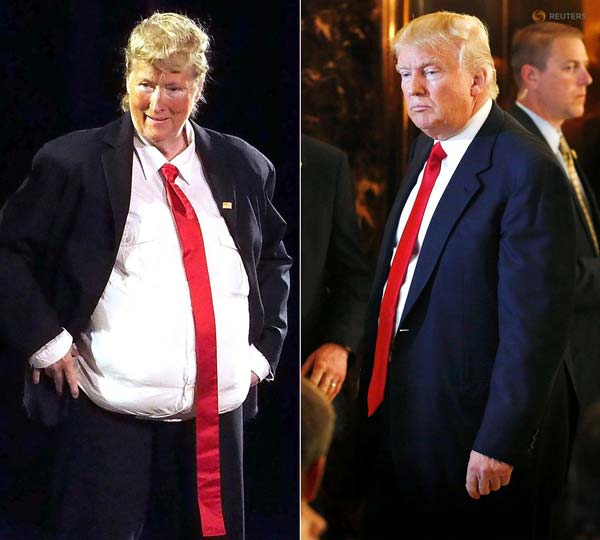 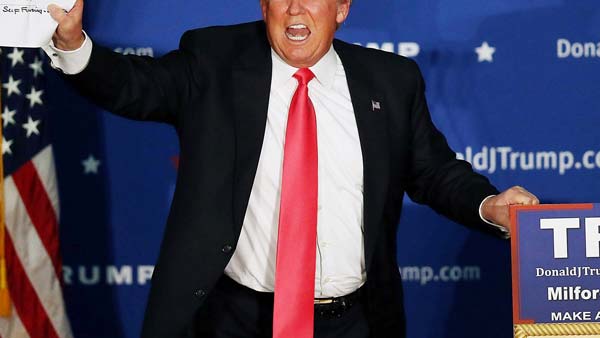 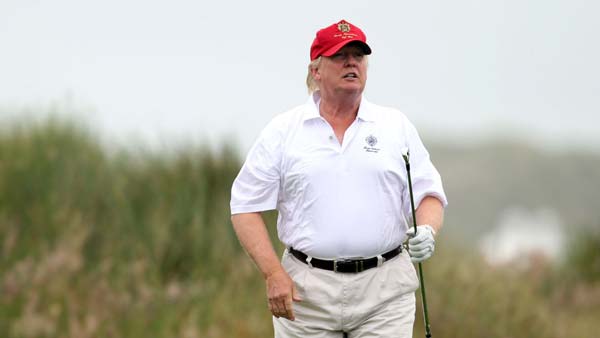 Do golfers ever where ties? Just wondering… (Sportingnews.com)

The bottom line…
Whatever the case, I’ll stick to my
2 Scoop” Coverup theory. But here is a more expert opinion The Wardrobe Whisperer speaks…

Got something to say… Make that call.

For future reference:  The Congressional Switchboard: Let your voice be heard…