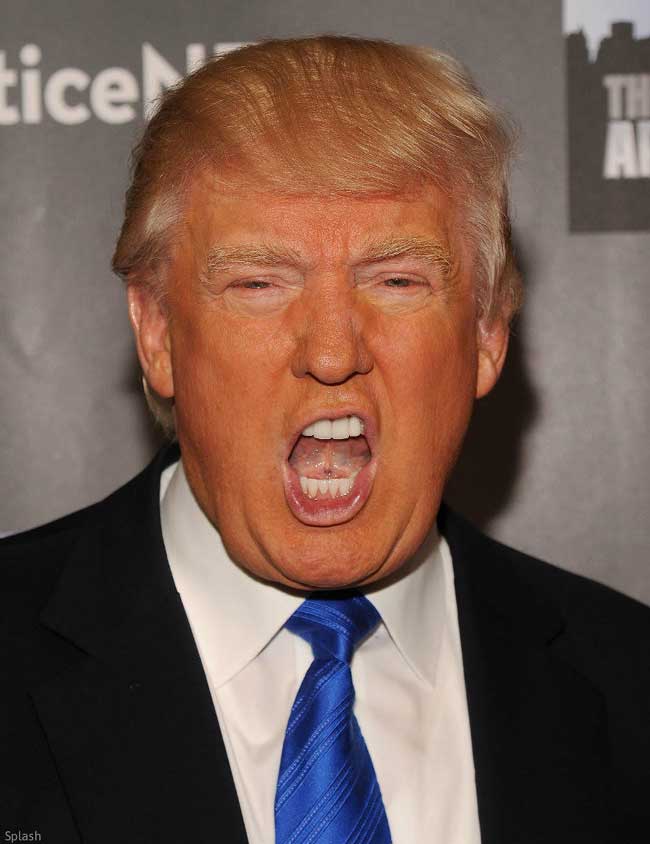 I will fix it, I know more than anyone about ISIS, the military, etc., yada, yada, yada.

The morning after…
The words above, “Very Bad Day,” appeared in the subject line of an email I received at  4:04 AM on November 09, 2016. The senders were my friends Alain & Josephine, who live in a Paris, France, suburb. Their email read as follows…

But we still believe in US because of people like you.

My response was as follows: Alain and Josephine, Good morning my friends… And thank you for your most kind and caring email. It is quite possibly the nicest thing anyone has ever said to me. It means the world. And yes we should all pray. The entire world should be praying, hoping America can stay on course.

Needless to say, I am stunned. I went to bed last night around 10:45PM, before it was determined, knowing it wasn’t likely Hillary Clinton was going to have the votes or the states to win. Not a good mindset when trying to get to sleep.

So what did the people who voted for Trump leave us with?
I do agree that America needs change. But I fear this man as our President because he is an ignorant reactionary that knows little, if anything, outside of his very small and privileged world. I fear him because he is a racist, bigoted, misogynistic, lying thief who thinks nothing about stealing from those who have done work for him and his companies.

I fear him because he is now front and center on the world stage and no one really knows what to think, expect or even hope for, including our President elect.

The bottom line…
In advance of this election there were those that talked about leaving the United States, should Donald Trump win the election. Well he won! So now what? People of this mindset speak of moving to get away from The Trump, his people, his ideas, his unknowing, his lack of respect for any and all who might disagree with him. Apparently, as things were winding down on election night many Americans were looking at the Canadian Government website, and how to move there. The next day, I heard someone on the radio say that there was so much activity that it crashed. If you are thinking of moving north, Click here to check it out– 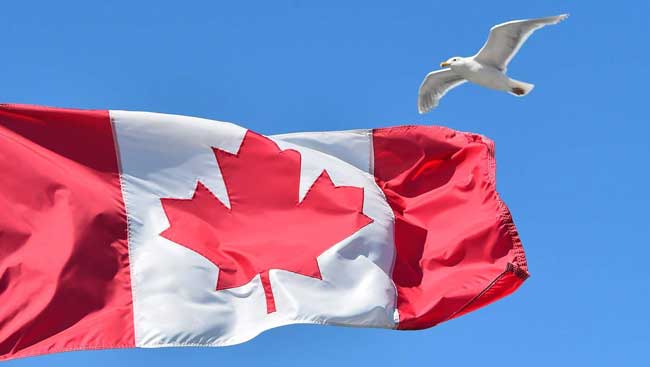 As for me, I’m thinking I’d maybe like to live somewhere else. No I don’t want to move to Canada or Mexico. I would however like to live somewhere else — somewhere, where I could just go about my daily life, not worrying about President Donald Trump (Yuk! I don’t like those three words together). Somewhere, where I could sit back, relax, get my work or writing done, listen to some really mellow vibes on my BOSE, and just enjoy life. Somewhere like… Click here:

Now rock on Americans, for tomorrow is a new day, and it is what it is… 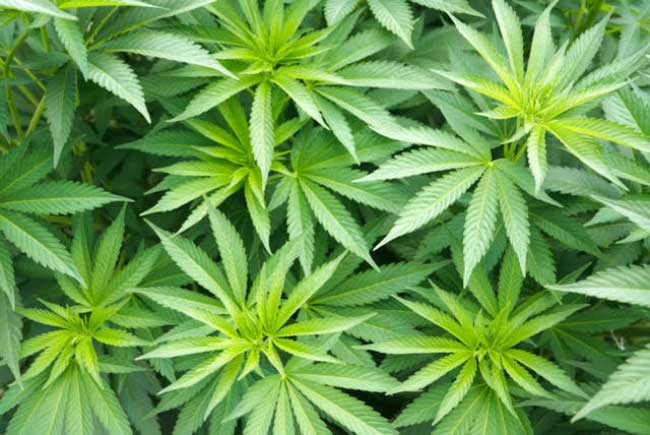