Where does one begin after the last two weeks? 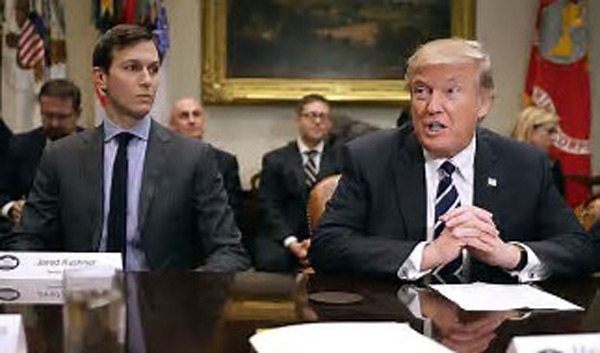 Amateurs, and liars, and Presidential confidants, oh my…
Mr. Trump and Mr. Kushner don’t have a clue as to what they are getting themselves and this country into. To that short list, you can add Trump ventriloquist and white supremacist, Steve Bannon, Trump and Manafort buddy, and “falsehood promoter,” Roger Stone, Trump attorney Michael Cohen, and probably a few others. Interestingly, everyone I just mentioned has an intellect far superior to their doofus President, Donald J. Trump. And it ain’t even close.

Think about it once again, please. Trump can barely speak or read. There is no depth of intellect, and he can’t explain much of anything he has been involved with since declaring for office. He is basically ignorant to the ways of the world outside of his no-accountability Trump Tower. He just doesn’t get it. And other than a few of the Generals appointed to some of the top security, and defense, positions, few, if any, in his administration are qualified or have the experience to run the departments they head. 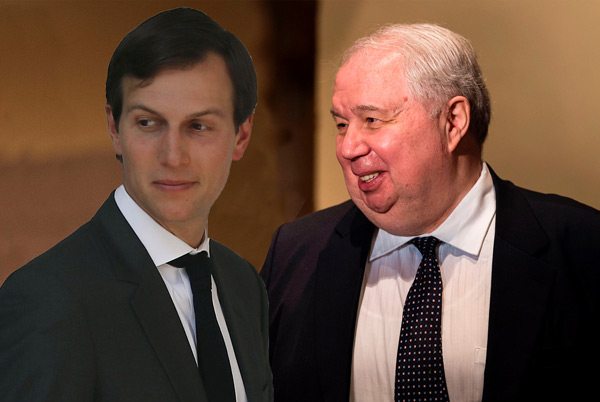 The Russians are playing the amateurs… (Getty Images)

Imagine, Jared Kushner, a senior White House advisor, and Mr. Trump’s son-in-law, has absolutely no experience in government whatsoever. And he lied by not disclosing on his application for a security clearance, his conversations with Russian Ambassador Sergey Kislyak, and Russian banker Sergey Gorlovka, regarding setting up a “secret back-channel for communication between the Trump team and the Russian government.” CNN alleged that U.S. Intelligence officials have claimed Kislyak is a top Russian spy and spy recruiter.” And this is the guy that Michael Flynn and Kushner are doing business with? 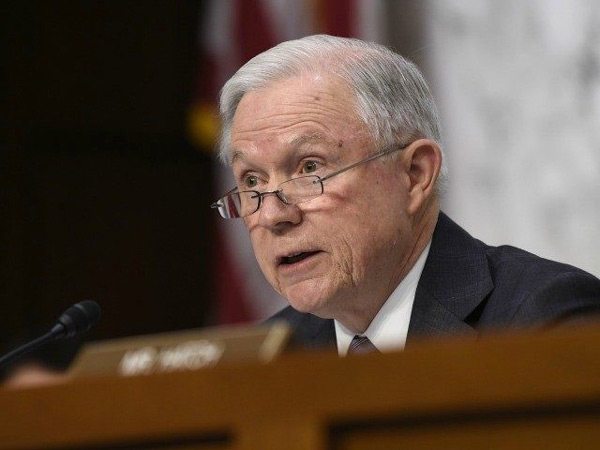 So where does the buck stop?
President Harry Truman had a small sign on his desk that said- “The buck stops here.” That sign indicated Truman’s sense of responsibility and that he wasn’t one to pass the buck. Our current President seems to have no sense of responsibility, places blame anywhere he can: Obama, Hillary, the Media, etc., etc. And if there are any real “bucks” getting passed, I’m quite sure they are American green, and winding up in the pockets and accounts of Ivanka, Jarred, Eric Trump and Donald Jr.

“The buck stops here” sign, should appear on the desk of every elected official in Washington; and for that matter, in the entire United States- Republican, Democrat and Independent alike. But now, it’s time the Republicans started paying attention to what our lying, deceitful, ignorant and possibly psychologically impaired President has been doing since he took office, and quite possibly before he took office.

For the good of our country, the Republicans need to standup and be counted with the Democrats. The Republicans need to do what they would be doing if a Democratic President were possibly guilty of what has been going on with Trump and company. Can anyone imagine what the GOP would be demanding if Hillary were the President, under similar circumstances? It’s time to act like an American… Not a Democrat, not a Republican or an Independent, an AMERICAN.

Think about this __ As Trump Erupts In Crazy, Most Republicans Hold Fast- For Now… 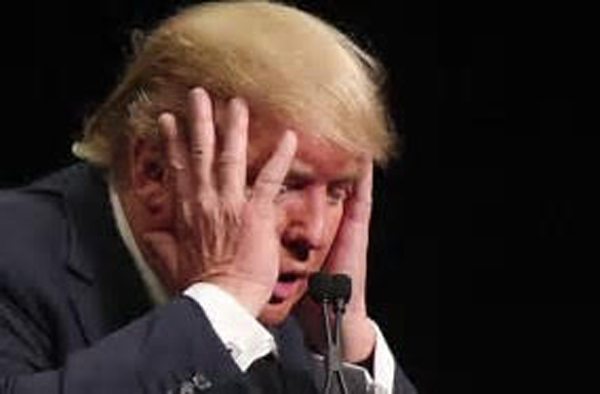 Why do they treat me so badly?
(Sniffle, sniffle) I’m a nice guy… (Pakistantoday.com.pk)

“No politician in history has been treated worse…”
So said Mr.Trump, at the recent Coast Guard Academy graduation ceremony. An out of place comment for sure. Anyone in the audience must realize the answer to Mr. Trump’s statement is as clear as the anchor on a Coast Guard Cutter… And then there is his comment on the size of the audience he assumed he attracted. Read it all here and you decide.

So how badly has Mr. Trump been treated?
Four U.S. presidents have been assassinated: Lincoln, Garfield, McKinley, and of course John Kennedy. Several others were targets of assassins, but were not killed: Jackson, Franklin Roosevelt, Ford, and Ronald Reagan, who was seriously wounded. So, other than Mr. Tump’s take on the news media and some wonderfully funny SNL skits, I’d say things aren’t so bad.

What is bad, however, are the endless flow of ignorant tweets coming from Don-boy’s tweeter that continuously highlight his thin-skin, his ineptness, and his overall ignorance. There are clearly too many Trump-tweets each week for me to start listing them, but this guy needs to get a life and a job as far from D.C. as possible, for the good of the country.

As Trump continues to blame the media for most of his problems, more and more are jumping on that bandwagon. Even the recent “body slamming” of a reporter up in Montana, by a Republican, Congressional candidate the day before a special election, is being hailed by many as an ok thing to do. And I’m guessing that Mr. Trump will somehow feed that fire wherever, and whenever he feels the need.

The bottom line…
Trump got just under 63 million votes. While Hillary got just under 68 million votes. Trump’s win came in the electoral college, and that was that. Trump is the President. That said, I predict the Trump worshippers could become a significant problem as more and more blame is heaped on the media, especially if Trump is impeached or forced to resign.

Today Trump’s approval rating is pretty low at 37%. I’m quite sure that there are at least 50-55 million Trump worshippers out there who will never leave his side, and that in itself is frightening.

And although there are many of those supporters who really don’t have any more of a clue about what Trump is doing than Trump does, there are many who are quite intelligent, and voted for him because the they didn’t like Hillary. Well Hillary is long gone and they had better wake up, as Trump leads our country down a path he doesn’t understand, can’t explain and doesn’t really give a damn about. Quite possibly a path of no return.

This week’s NeWerd is – * Gergenesque – The standard by which I choose to judge the political commentators we read and observe on all media, as well as those politicians making the news. David Gergen is a senior political commentator on CNN. He is a Republican who served in the White House under four administrations: Richard Nixon, Gerald Ford, Ronald Reagan and Bill Clinton.

An exceptional commentator, David Gergen is extremely knowledgeable, and always speaks the truth, regardless of the situation or the party involved. He is honest, forthright, exceptionally smart, and tuned in to what is correct, proper and ethical. If only more politicians everywhere, and especially those in the White House, regardless of party were Gergenesque, we’d all be living in a better world. To learn more about this truly exceptional and highly regarded American, check him out here, on Wiki.

For future reference: The Congressional Switchboard: Let your voice be heard…  Call your Representative or Senator- 202-224-3121