GUN VIOLENCE? BLAME IT ON CONGRESS!! 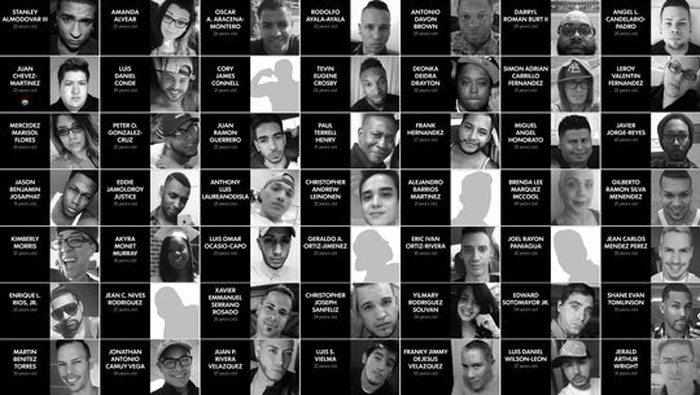 I chose not to write this weeks column until the very last minute. Why? Because I wanted to wait and see how the “gun bill vote went in the Senate last night. And although I had grand hopes, it went as I expected… Not well!

As reported by CNN, “Senators couldn’t muster enough bipartisan support to pass a series of gun control measures Monday, the latest in a long string of failed attempts at enacting tighter curbs on firearms in the United States…”

Connecticut Senator Chris Murphy, during a recent filibuster, citing Orlando, Sandy Hook, and other assault weapon related killings was hoping to see some bipartisan unity, take control and come up with something that would put even a small dent the in NRA backed influence that seems to control the voting habits of members of both parties.

Clearly it is mostly the GOP that sways the vote with NRA $$ backed influence when it comes to votes such as those that took place last night. And that pretty much says it all! Politicususa reported last night that the NRA has donated some $56 million dollars to the 56 Republican Senators who voted against the gun violence legislation Click here to learn more.

Recent polls have indicated that 90% of all Americans want this legislation as do 80% of gun owners. I remember back around the time of Sandy Hook that it was reported that 72% of the NRA membership supported more extensive background checks for those wishing to purchase a gun… So it seems to me that Wayne La Pierre really represents gun manufacturers to a greater degree than the NRA membership.

Again, Politicususa suggest that we “stop blaming the NRA for gun violence and focus on cowardly Republicans instead…” And my guess is that it’s not going to stop anytime soon, and maybe never Click here and see what you think.

Now for the most part, I really don’t have a problem with Americans having the right to own guns. What I have a difficult time understanding is why the many gun owners would feel the need to own an AR-15 assault rifle, or have a need for armor- piercing bullets. It really doesn’t make sense at all.

The Faces of Sandy Hook… December 2012 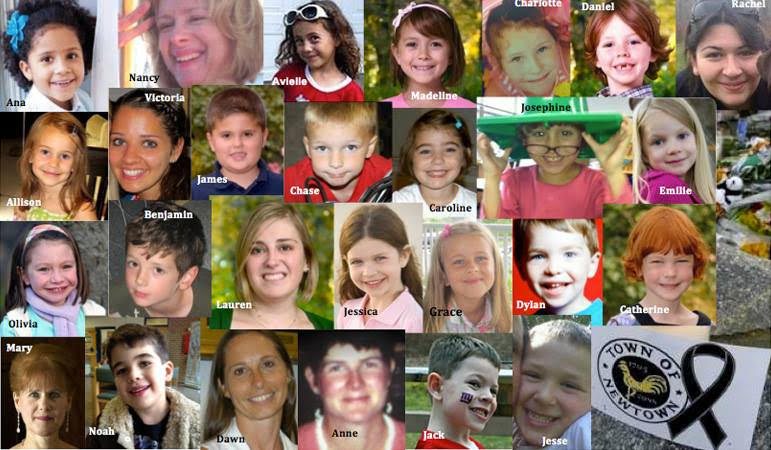 In Loving Memory of the Sandy Hook Elementary Victims. Photo courtesy of: @ILMSHEV

The bottom line…
Americans must take responsibility in the fight to curb gun violence and it can start with a vote. I always say if you don’t vote, don’t complain. Well if you are going to complain, then vote against, those responsible for allowing the lack of laws that are responsible for the deaths of so many. And those numbers include children, people of all colors, religions and sexual preference. And when assault weapons are spewing hundreds of bullets in all directions, in a matter of seconds or minutes, the bullets do not discriminate. And in many, many cases, the shooter should never have had a gun to begin with.

So I say God Bless America… And to hell with any elected official in this country that continues to allow lax, uncaring, and insensitive, NRA, influenced, $$ backed legislation that allows the cold blooded murder of anyone, anywhere.

I would ask that it you haven’t read my earlier column on Sandy Hook and the National Rifle Association titled: “From his cold dead hand“, please click here: